HARP AND A MONKEY

All Life Is Here

It seems Kate Rusby may have started a trend for getting cute children to say cute things on recordings. This second offering from Manchester trio Harep and a Monkey intros with one but it's no great surprise because they are the type of musicians who are willing to try most things to see if they sound right or can be utilised for a song or tune.

Second albums can be notoriously difficult to get right but there's no doubt about it, HAM have cracked it. This a wonderfully traditionally-untraditional collection of songs which have built-in nostalgia and the ability to make you feel like a kid again as you listen to some of them.
It's the mixture of the lyrics and music, the phrasing and eclectic use of sound and instruments which make you think "I remember that..." even when you are not sure what you are remembering or why you are recalling it.
The front of the album features a dog in a bonnet and pinafore carrying a posy reminiscent of Holly Hobbie.
Why? You may ask,well the band provides the answer: "The dog with posy is a picture from a 1920s family photo album. We felt it provided a particularly beguiling mix of the childlike, magical and downright disturbing - essentially everything that we strive to be."
That sums up the trio of Martin Purdy, Simon Jones and Andy Smith, they have kept the traditional very much at the forefront of their songs but have mixed in just about anything and everything they feel might add to the sum of things. It's a bit like an album version of Bagpuss where with each track new things are added just like the arrival's in Emily's shop.
Don't for a second though think this is a childish or naive album, the very first track, Walking in the Footsteps of Giants, deals with the issues of the rights to ramble and Spanish Civil War and the men from the North who signed up to fight and die to beat fascism.
Purdy is somewhere between a singer and a ranter he has the sound which is a more lyrical version of John Cooper Clarke but there is nothing harsh about his singing, even though it has a very unadorned and organic feel to it. Of course there are always brownie points for singing in dialect.
The Manchester Angel is a wonderful narrative about the path of true love, which everyone knows from folk songs never runs smoothly. This song, originally recorded by Ewan McColl, involves, as you would expect, a soldier and a woman of questionable virtue who is essentially seeking someone to love her. It's sung by Purdy to a tune identical to High Barbary of which there is a great version from Yorkshire buskers Blackbeard's Tea Party.
It's obvious from how Purdy sings it, it's a love story and is a pretty simple but highly effective offering with his voice accented only by the odd interruption of a musical instrument including his xylophone.
Family life comes under the spotlight with Tupperware and Tinfoil but not in a cynical way. It does have a Watch With Mother, look it up if you are under 40, sound to it yet underneath there is a kind of Eleanor Rigby rift adding a hint of sadness more for the lost childhood times than anything else. If this song doesn't remind you of some aspect of your childhood then chances are you are an alien.
Bolton's Yard is based on a 19th century poem and has the cadence of a nursery rhyme or school playground song. Like all the best fairy stories HAM have this knack of offering a light and pleasant tune but when you get drawn into the lyrics you realise there is a much darker element to the song.
Most of the songs are coloured by Smith and Jones and the eclectic mix of instruments they play and they thread in and out almost like they have sneaked into the studio on their way to somewhere else.
Pay Day is one of those traditional songs which sadly is as relevant today as it was the first time it was written. But there is an element of "you don't know what you've got 'til it's gone" and poses the paradox of people who are now unemployed with no chance of work and would be glad of the a day's work in the mills which were such a hotbed of exploitation and militancy.
There really isn't a weak song on this album but if forced to choose one stand-out track it would be Dear Daughter. The lyrics are superb and should be played to every girl and young woman for inspiration. It was written when Purdy's wife was pregnant and you need to buy the album and read the sleeve notes to understand the irony.
The wonderful thing about this album is that there is a an orchestra-wide range of instruments used throughout the songs yet they are employed sparingly, perfectly and never intrude on the words which is what this trio is all about.
If you want poignant then The Gallipoli Oak delivers in buckets. It's reassuring that new generations are willing to acknowledge the sacrifice, rightly or wrongly, of past generations. This is a simple song again with Purdy's clear tones making a tribute to one particularly Rochdale youth who never returned from the killing fields of Turkey. 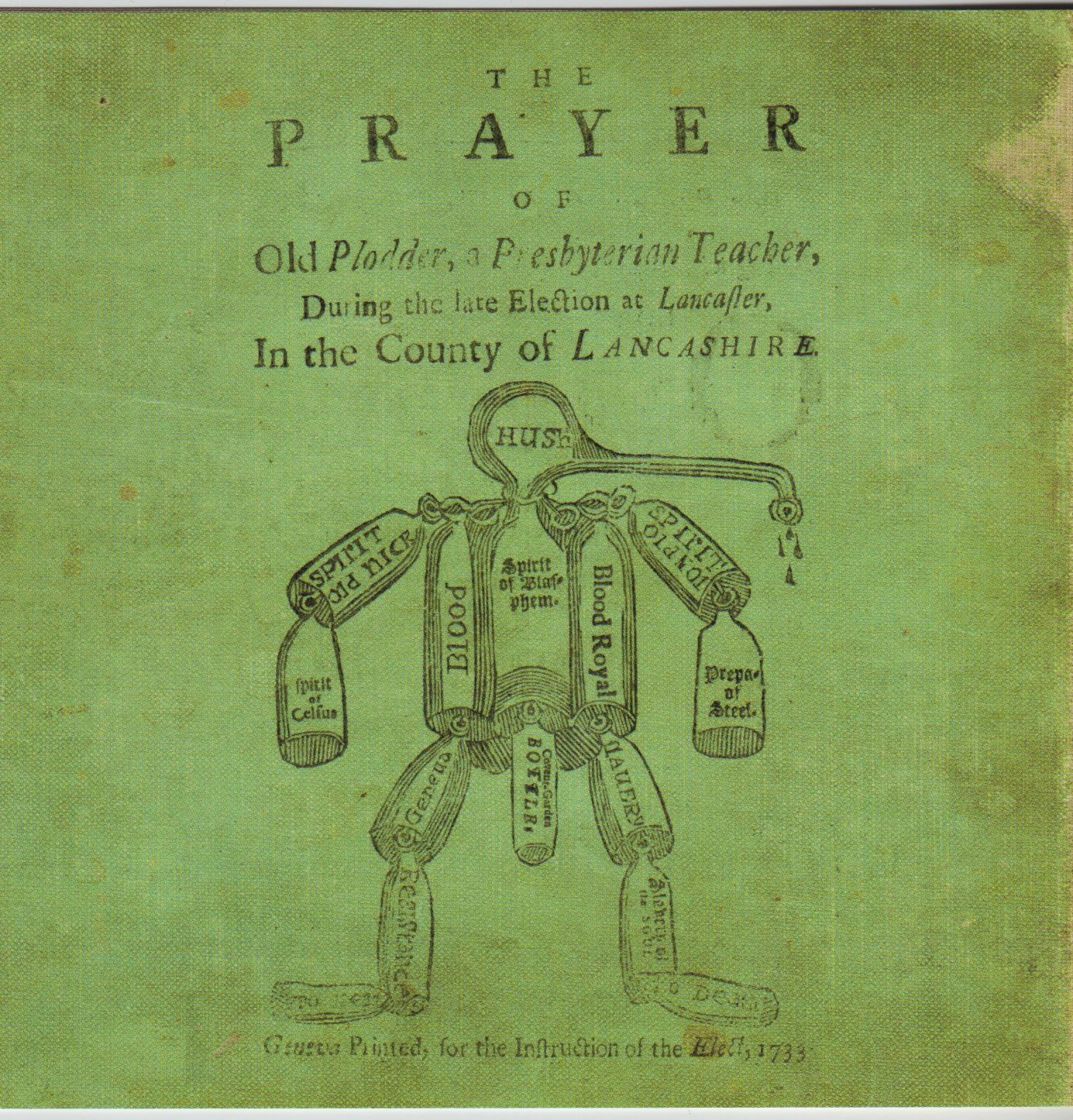 Molecatcher is a fantastic song, alleged to be a favourite of Vaughan Williams, interpreted by the trio it has that irreverent, dark and sinister feel to it which is added to by the instrumental inserts that are reminiscent of travelling carnivals demonised in Hammer horror films.
Doolally Day Out is a deep song inspired by 1988 Whitbread Award (now the Costa Book Awards), The Comforts of Madness by Paul Sayer and the backing music and sounds do reflect the unstable and the almost surreal as Purdy's northern voice travels along with the words.
The album goes out with another narrative. Folk music and Christianity have always been uncomfortable bedfellows yet the truth is, for good or ill, there would be a lot less folks songs had it not been for our once state religion. This song is a historical journey of one particular pilgrim across the Pennine Moors which was hazardous to say the least. It's an atmospheric ballad again with a wide range of instruments not least of which is the much maligned banjo.
All Life is Here is a perfect title for this album the only thing to be added is that all human emotion is here too. This is one of those albums that anyone who likes folk should be embarrassed about if it's not in their collection.
All Life is Here is released March 24 for more information visit www.harpandamonkey.com
Posted by Folkall at 16:04:00