The Oysterband's link to the folk genre seems to be getting thinner, certainly if you went on their performance at the Robin then you wouldn't necessarily put them in the folk camp at all. This is not a criticism they are a damn good live band whichever type of music they choose to play.

The concert kicked off at high level with John Jones running straight into When I'm Up I Can't Get Down which has a Cajun sound about it and instantly filled the hangar-like venue.
The band is touring on the back of their new album, Diamonds On The Water,  which is their first collection of new songs for seven years and has been very well received by the media and the music industry.
Their next song, Spirit of Dust, was from that album and they were joined on stage by Rowan Godel who appears on the album and naturally enough is on tour with the band. The song itself had that middle of the road rock sound. Oysterband are excellent musicians and the album deserves all the accolades it has received. and with songs such as A River Runs which has an 80s feel about it reminiscent of REM.
Jones then pulled out the opener from Diamonds, Clown's Heart which he claims was autobiographical of a few members of the band.
The first nod to their folk/ceilidh roots was their stomping Street of Dreams from their 1999 album Here I stand, Godel's voice could be clearly heard offering the harmonies to Jones' voice. The next track was in the same vein, almost as if to reinforce their roots, which Jones executed perfectly with his melodeon.
No Ordinary Girl almost seems to pay homage to Fairport Convention with it's opening bars on the fiddle and then into the rolling beat with Jones' voice.
The Wilderness, again from Diamonds, comes with a rather amusing tale about the dangers of bears and was perhaps Oysterband at their best with the throbbing beat and Jones' voice almost singing out the warning and respect they were giving nature, which inspired the song.
This segued into the equally strong beat of Dancing as Fast As I Can from their 2007 album Meet You There. 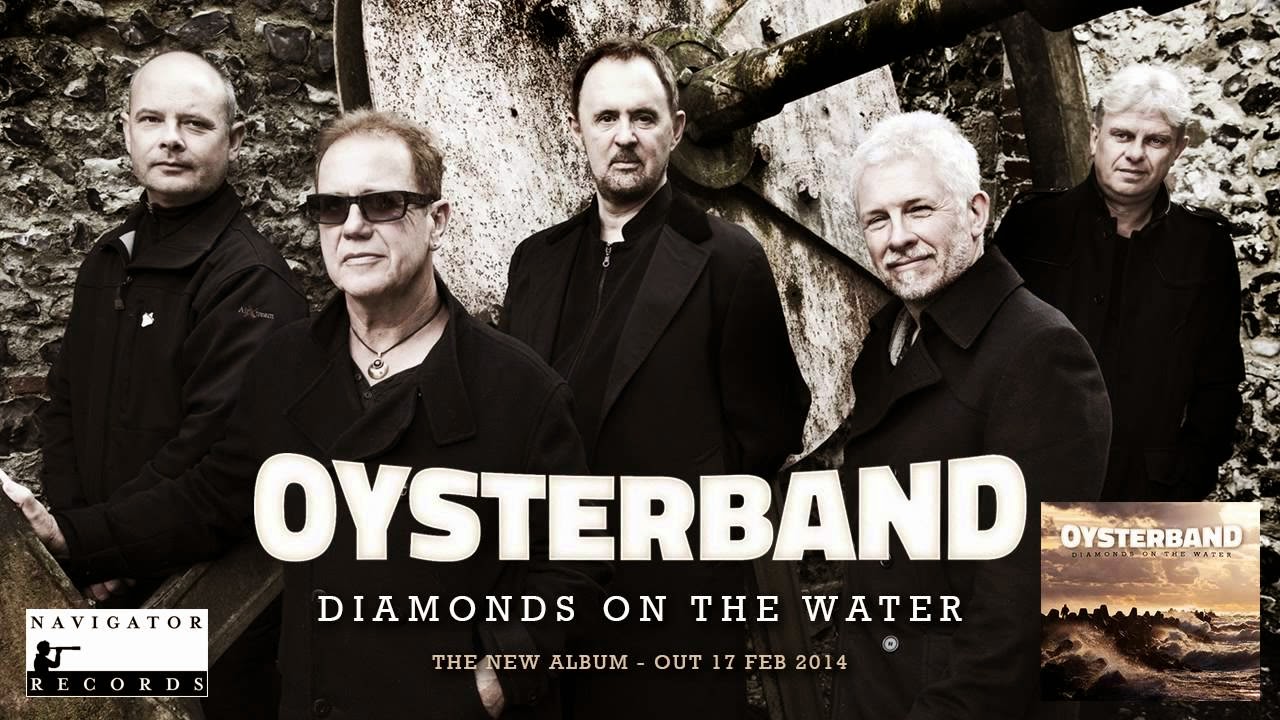 This was followed by the fairly MOR sound of the title track of their new album. Meet You There, the title track from the previously aforementioned album is a rock number which saw them pulling out all the stops.
As a tribute following the deaths of Pete Seeger, Bob Crow and Tony Benn, all activists in their own particular way, they launched into Bells Of Rhymney which was the heaviest tune of the night with Dil Davies making his presence felt on the drums.
It's one of those which has the soft centre that lulls you into a false sense of security before it builds up once again into the throbbing beat of Davies' kit and Al Prosser's slashing guitar sound.
It was Davies who opened Steal Away before Jones moved in with the balladeering which tested his upper range. Then it was Prosser who provided the next offering in Walking Down The Road With You which was an upbeat rock tune and wasn't a million miles away from Squeeze's Take Me I'm Yours, it has that same camel-running rhythm. 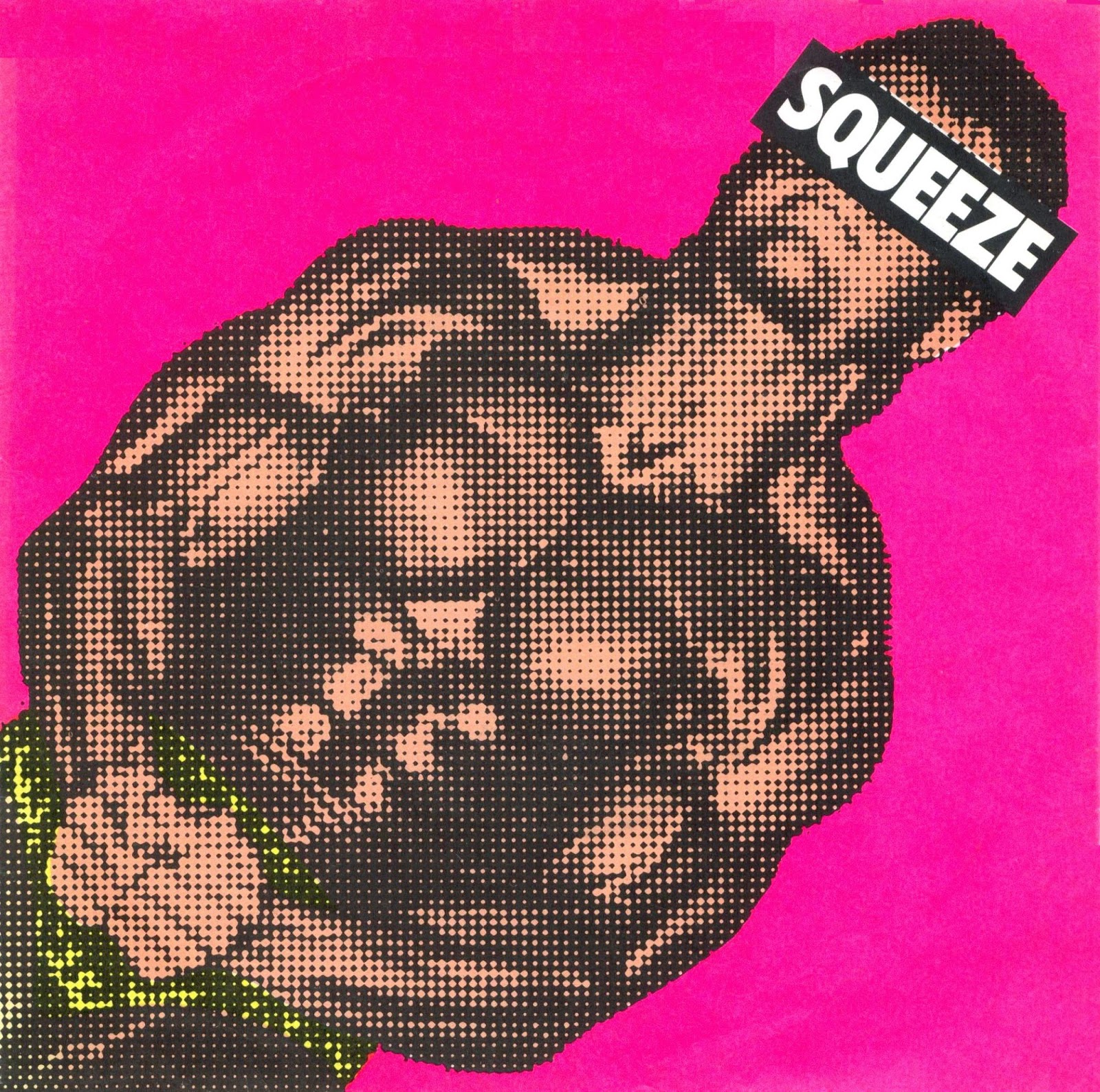 They ended the set by going back again to their ceilidh roots with Road To Santiago which went for the big finish but added a nice touch with each member of the band leaving one by one until only Ian Telfer was left to walk off stage with the lone fiddle disappearing into the darkness.
Oysterband are a great live group and their album is going back to what they do best, but going by the disc it is less noticeable how much down the rock road they have gone. It's only when you see them on stage and get a blast of the heavier sound that you realise there is very little folk left in what they do. Whether that will change remains to be seen.
Posted by Folkall at 11:09:00