It is one of life's great pleasures when you get a track on a CD where the opening bars are just perfectly constructed to grab your attention. This is what happens with Reres Hill the first track on Emily Smith's fifth and latest album, Echoes.

Jerry Douglas' eerie and other-worldly slide tones are followed up by the Scottish songstress whose voice is as clean and refreshing as the springs which run through the highlands of her native country. The deep and warm warble of the cello adding depth to the sound.
Smith may have been around for a decade or more but her singing is as fresh and lively as if it was her first outing and this album is almost the Transatlantic Sessions part two.
The clarity of her voice is spectacular and with The Sower's song you get a feel for the power Smith holds in reserve, she makes it sound like there is little or no effort in her singing and you get the sense she could take her voice into the stratosphere should she choose to. The soft ballad from the Dumfries & Galloway singer has a country air to it and it filled out nicely by some slick guitar picking and ends with her ethereal cooing.
King Orfeo is the first on the album which gets your fingers tapping and has some lovely intricate singing and guitar playing that weave in and out of each other to produce a rich rope of sound.
Rooted deep in the storytelling traditions is My Darling Boy, it's one of those songs of tragedy and loss and again the precision of Smith's singing is laser-like, every note and syllable sounds like it was cut out of crystal.
Just as traditional is The Final Trawl which, as the title suggests, is a song about fishermen the cadence of Smith's voice is almost onomatopoeic as it rises, falls and rolls like the sea upon which the boats would be earning their livings.
Involved in the album were fellow musicians Jamie McClennan and Matheu Watson, bassist Ross Hamilton and Signy Jakobsdottir on percussion. 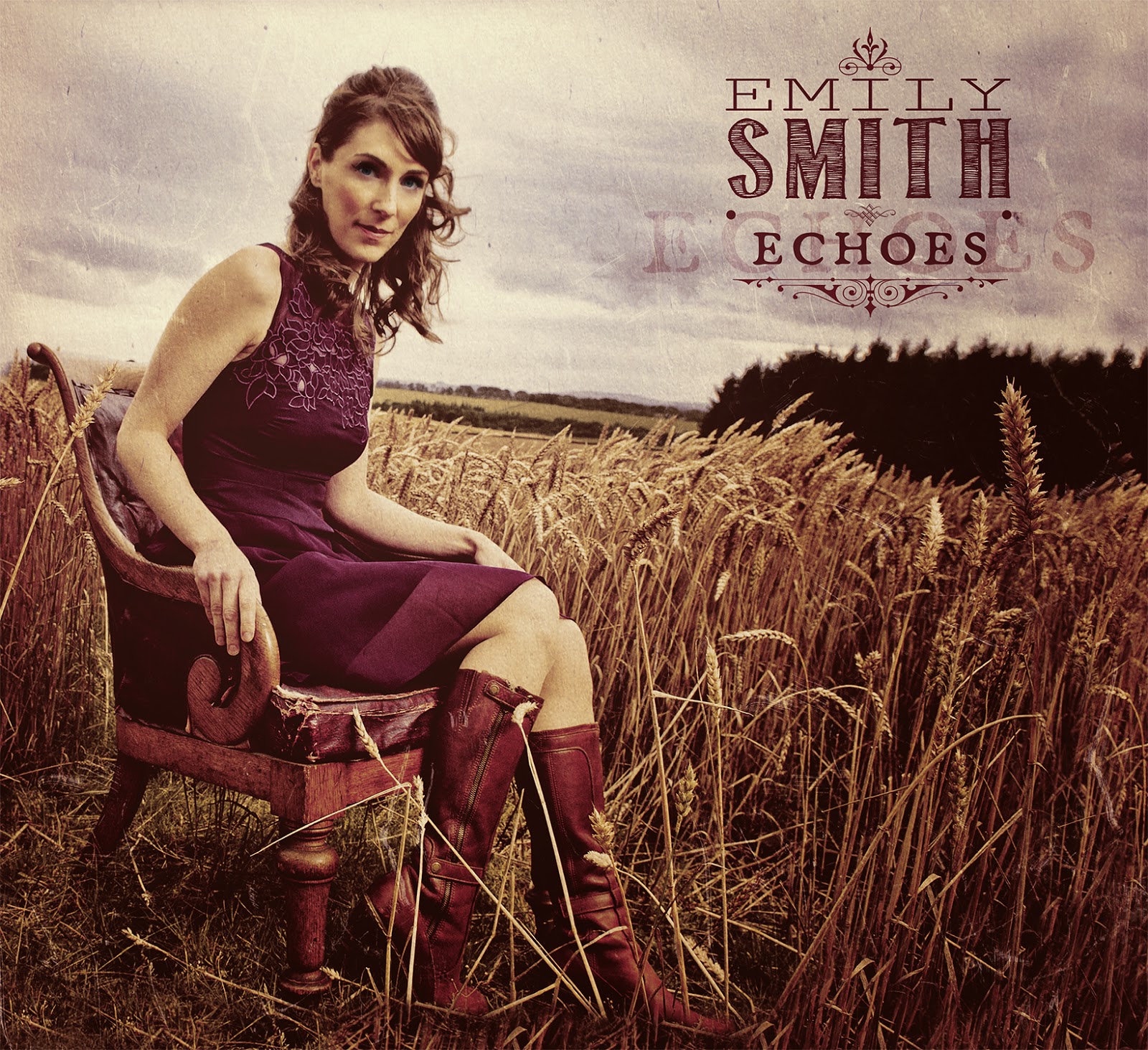 If that wasn't enough then guesting are the aforementioned master dobroist Douglas, Aoife O'Donovan, Tim Edey, Natalie Haas, Rory Butler and adding his suede tones Kris Drever.
There is a playfulness in Smith's voice for The Twa Sisters as it dances through the lyrics giving a rhythm which defies your extremities to stay still, it's also one of those tunes which gets under you skin and before you know it you will be humming the tune, it's just so infectious.
The song is wonderfully schizophrenic in that the light dancing tone belies the darker tale of treachery, betrayal and murders.
The much slower air of The Open Door shows you much more of Smith's range and whichever end of the scale she is singing the clarity of every note is just amazing, Even though this is slightly more country sounding Smith is probably the nearest thing you will get to a folk opera singer.
Clerk Saunders has Smith's gentle tones carried along by the carefully placed notes of a piano which give it a melancholy air and this time the instruments seem to overpower her voice and some of the clarity is lost on this track as it builds up to a crescendo. Towards the end as the instruments recede slightly Smith's crystal tones are back in control.
Smith is back in playful mood with Hawk and Crow with the fiddle matching her voice note for note giving it a deep rich sound of bluegrass with sprinklings of jazz.
The finale of the 10 track album John O'Dreams is a lovely lilting ballad which is almost a goodnight to send you on your way after enjoying the previous songs. As you reach the end with Smith's gently crooning you can almost imagine yourself floating off towards a moonlit horizon on a calm, glass-like sea.

Echoes is out now on White Fall Records