If there is one thing you can say about the Woodman Folk Club it's that you certainly get your money's worth with a support act opening each half before the main attraction Flossie Malavialle.

You also get audience participation whether you want it or not. Malavialle was making a return to the Black Country folk club.  From her 2010 album, which she made with Keith Donnelly, she eventually opened with Dark Horses Dancing after a lengthy introduction in which she fended off the hecklers who throughout the show were determined to be part of proceedings.
Although now a native of the North East and a British citizen Malavialle hails originally from Nimes in the south of France which is the cause of her hybrid accent that hasn't quite evolved into a full Geordie twang nor lost its softer French lyricism.
There was an even lengthier introduction before Malavialle got around to her next song Teddy O'Neill. This was a slow and soft Irish ballad. Malavialle is a very solid and versatile singer and her guitar playing is precise and her notation crystal clear.
But then Malavialle showed where her real talent lies; singing in her native tongue. Her voice when singing in her mother language takes on a whole different persona. There is something magical, evocative and emotional when you hear a tune such as La Vie en Rose sung in its original form. Malavialle's voice has so much more depth and vigour when she sings in French.
With perhaps the longest introduction so far she eventually got around to On The Road Again, a song which many now associate with Donkey from the Shrek films. Malavialle's version was sound enough but was a fairly ordinary rendition of the song.
It is obviously a club tradition at the Woodman where people have maracas and shakers of various types to join in with certain songs but bizarrely Malavialle appeared to lose control of her faculties because someone was using a tambourine with flashing lights on.
This was followed by I Know You By Heart which was made famous when it was covered by the tragic Eva Cassidy. Unfortunately Malavialle's version had neither the power, passion or conviction of Cassidy's offering.
She then did, as a request, an upbeat country number called World Of Hurt which was followed by one from her latest album simply called X. From Fawney Cross is a story set to music of the youngest Irish soldier killed in World War One and the journey of one of his ancestors to honour him. It was one of those country-style songs where parts of it were in the Deck of Cards vein
Malavialle opened the second half of her set with with the original version of If You Go Away which was sung by Dusty Springfield. The original upon which that was based was Ne Me Quitte Pas and written by Belgian Jacques Brel. This once again showed how different Malavialle sounds when she sings in French, the depth of emotion and evocation in her words is just incredible.
She followed this with a cover version of Go Leave which is again from her latest album and was written by one half of the McGarrigle sisters Kate. The slow air did have a slight pub singerish taint to it.
Malavialle then turned her talents to a harder blues offering with The Road's My Middle Name from Bonnie Raitt, which, in complete contrast, was followed by the song made famous by Roberta Flack, Killing Me Softly which of course gave the audience the perfect vehicle to join in. 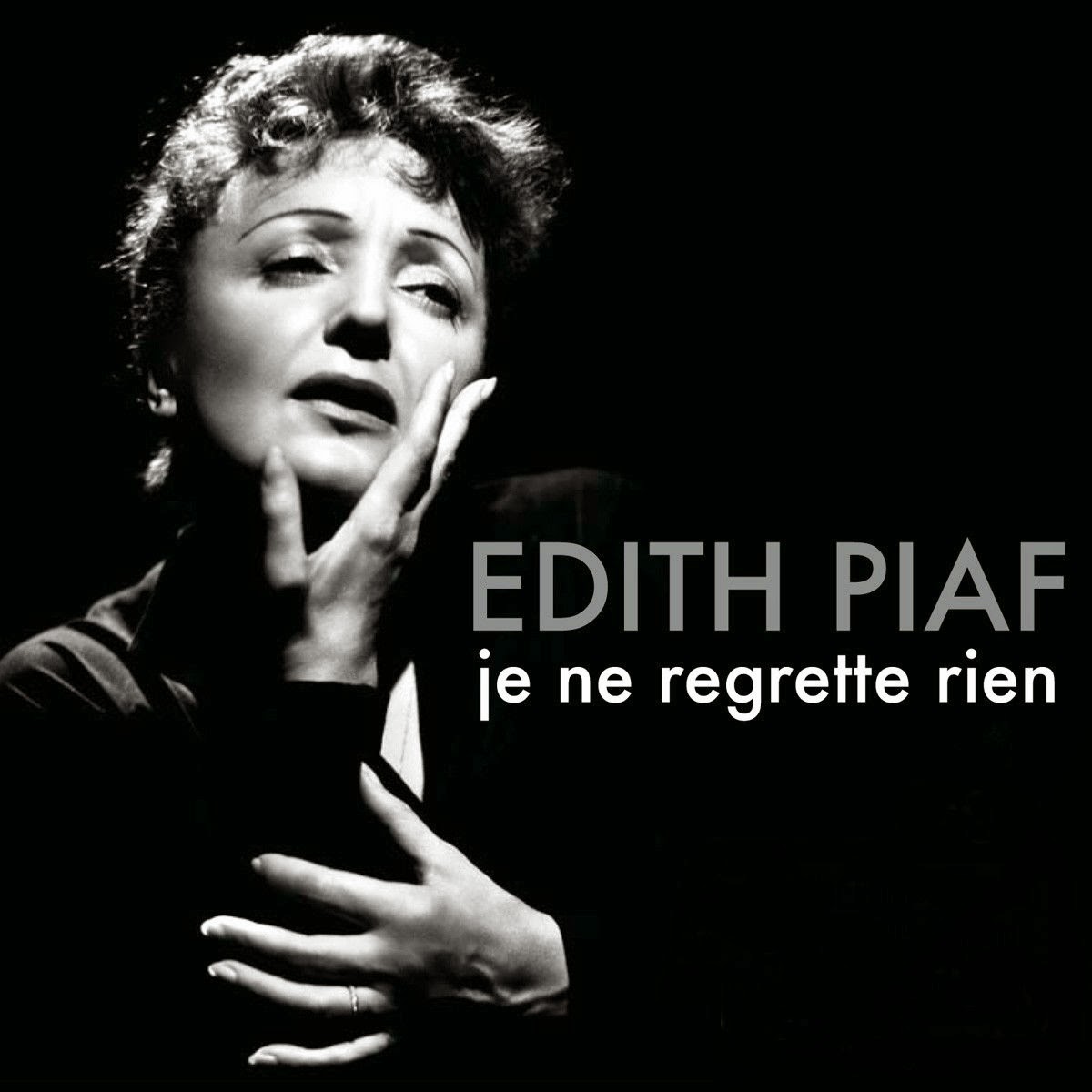 Almost A Year was sung like the soundtrack to a 70s tearjerker such as Love Story or Kramer v Kramer and in the vein of something penned by Burt Bacharach.
Towards the end Malavialle went out with one she knew everyone would join in with, Wonderful World and then of course Edith Piaf's signature tune Non, Je ne regrette rien.
Malavialle has adapted to the English folk circuit wonderfully, she can and did hold her own against some severe heckling on the night, most of it good natured of course. She is an extremely talented singer but when she really soars is when she sings in French.
Posted by Folkall at 22:27:00