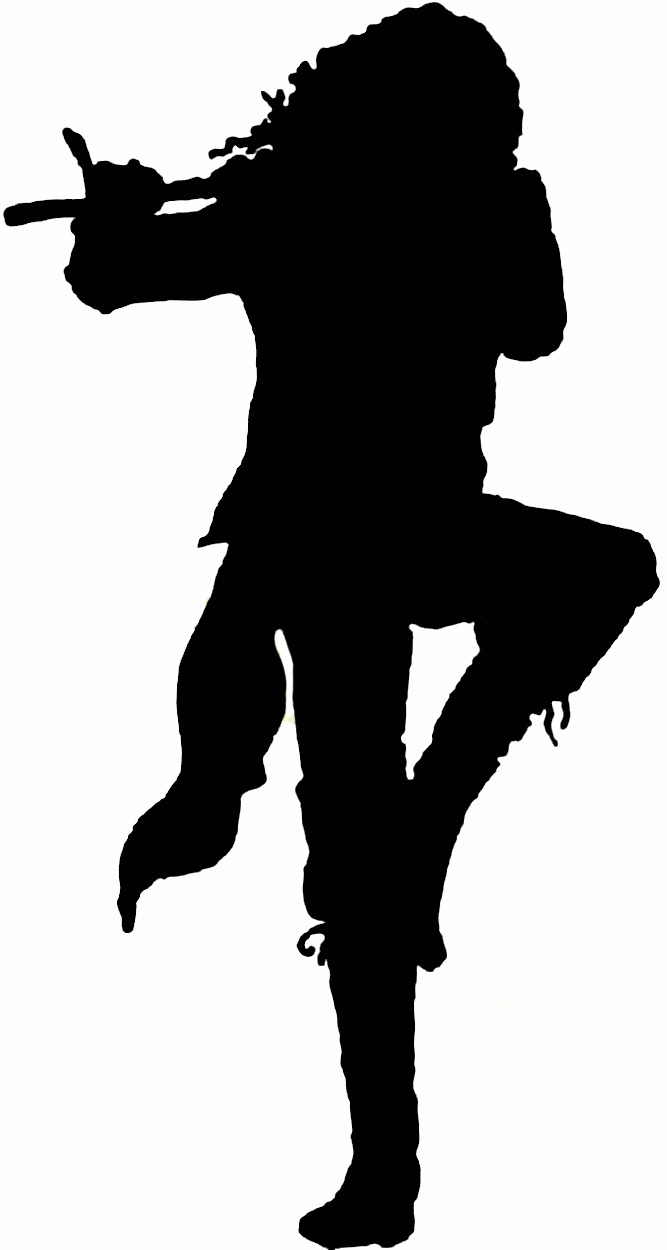 Iconic flautist and lead vocalist of Jethro Tull Ian Anderson is coming to Symphony Hall, Birmingham on May 3. He is touring on the back of his new album Homo Erraticus. The show starts at 7.30pm and tickets range from £27.50 to £32.50 plus a £2.50 transaction fee which can be avoided if you buy the tickets in person either from Symphony Hall or Town Hall, Birmingham.

Stourbridge  singer/songwriter Kim Lowings & The Greenwood will be playing the venue on May 29 and tickets are £7 + 70p booking fee and doors open 8pm. She will be joined on stage by the members of the collective Andrew Lowings and Tim Rogers.

David Gibb & Elly Lucas will be playing the Kitchen Garden Cafe, Kings Heath, Birmingham on Sunday May 11. The Derbyshire duo will be on stage at 8pm with doors opening 7.30pm. Tickets are £8 + 80p booking fee. Playing the same venue on Monday May 26 will be Irish duo Tir na nog again the show starts 8pm with doors open at 7.30pm. Tickets are £11 in advance but are subject to a £1.10 booking fee while paying on the door is only £12.

The Joe Topping  Trio will be playing the The Red Lion Folk Club, Vicarage Road, Kings Heath, Birmingham on May 7 at 7.45pm with doors opening half an hour earlier. Tickets are £11 and £1 more for non members. The trio which is Joe, Steve Parry and Jack McCarthy will be supported by Kelly Oliver who is making a big splash on the folk circuit and who is currently supporting folk and Fairport Convention legend Dave Swarbrick. It's worth noting that the Spiers & Boden gig at the venue on May 21 is sold out however, you can catch them at the Theatre Severn, Frankwell Quay, Shrewsbury SY3 8HQ on Tuesday May 20. The show starts 7.30pm. Box office: 01743 281 281. Tickets are £15 and may be subject to a booking fee.

Also playing the Shropshire venue on Saturday May 3 will be duo Cahalen Morrison and Eli West another great duo will be playing there on Wednesday May 7 when Sam Sweeney & Hannah James take to the stage as part of their Farewell For Now tour. Both highly regarded and acclaimed duos will be playing the Walker Theatre from 8pm. Tickets are £15 and may be subject to a booking fee.

It will be a family affair at the MAC Birmingham when two of the most well-know names in folk Martin and Eliza Carthy play there on Saturday May 3. Tickets are £17 or £15 with concessions and the show starts at 8pm.

Wolverhampton singer/songwriter Dan Whitehouse, who is based in Birmingham, will be playing the  Old Joint Stock (Attic Theatre) on Friday May 16. The real ale pub is at 4 Temple Row in the city centre and the attic is a small venue and so tickets are likely to be limited. The concert starts 7.30pm. Tickets are £8 in advance or £12 on the night.

Fellow Wulfrunian Daniel Kirk will be playing an outdoor concert and fundraising gig on Sunday May 4. Daniel is on the bill with a host of other musicians and bands for the Hey Ho! event for Roy Castle's Lung Cancer Foundation. The event is at Highfields Social Club, Barnes Road, Stafford ST17 9RL, from 3 to 10pm. Entry is £2.50 with children going in free.


The Newhampton Folk Club which meets in the upper room of the Newhampton Inn, Riches Street, Whitmore Reans, Wolverhampton will be playing host to Granny's Attic on May 10. The trio Cohen Braithwaite-Kilcoyne, George Sansome and Lewis Wood were Radio2 Folk Awards finalists this year. The show starts at 8.30pm and tickets are £8.

Also coming to Wolverhampton is folk legend Martin Simpson who will be playing the Newhampton, Arts Centre, Dunkley Street on May 9. Simpson is a recent Radio2 Folk Awards winner as a member of The Full English. The show is at 8pm and tickets are £15 + a 10% booking fee.

There will be an arts and music night The Junction Festival Fundraiser being held in Wolverhampton on May 2. The event is being staged at the Clarendon Hotel, Chapel Ash, Wolverhampton. On the bill will be Faye Brookes, Timothy Parkes and Rob Fellows. The fundraiser is a taster for the main Junction Festival in the city which will be help a various locations on July 11 to 13th.

Singer and all round raconteur Jez Lowe will be playing the Willenhall Folk & Acoustic Club at The Victory Club, Lichfield Road, New Invention, WV12 5BE on Wednesday May 21 with the show starting at 8.15pm. Tickets are usually £5.

The Woodman Folk Club, Ashwood Marina, Kingswinford will host Worcester father and son duo Keith & Tim Judson on May 16. Club members pay £5 and non-members £6. All shows start at 8.30pm. The following Friday on May 23 Miranda Sykes & Rex Preston will be playing the venue. Members pay £8 and non-Members £9. Prior to this on Saturday May 10 the duo will be playing the Birch Meadow Centre, 4 Birch Meadow Road, Broseley, Shropshire. TF12 5LP. Call 01952 882 684. The show starts 8pm and tickets are £10. 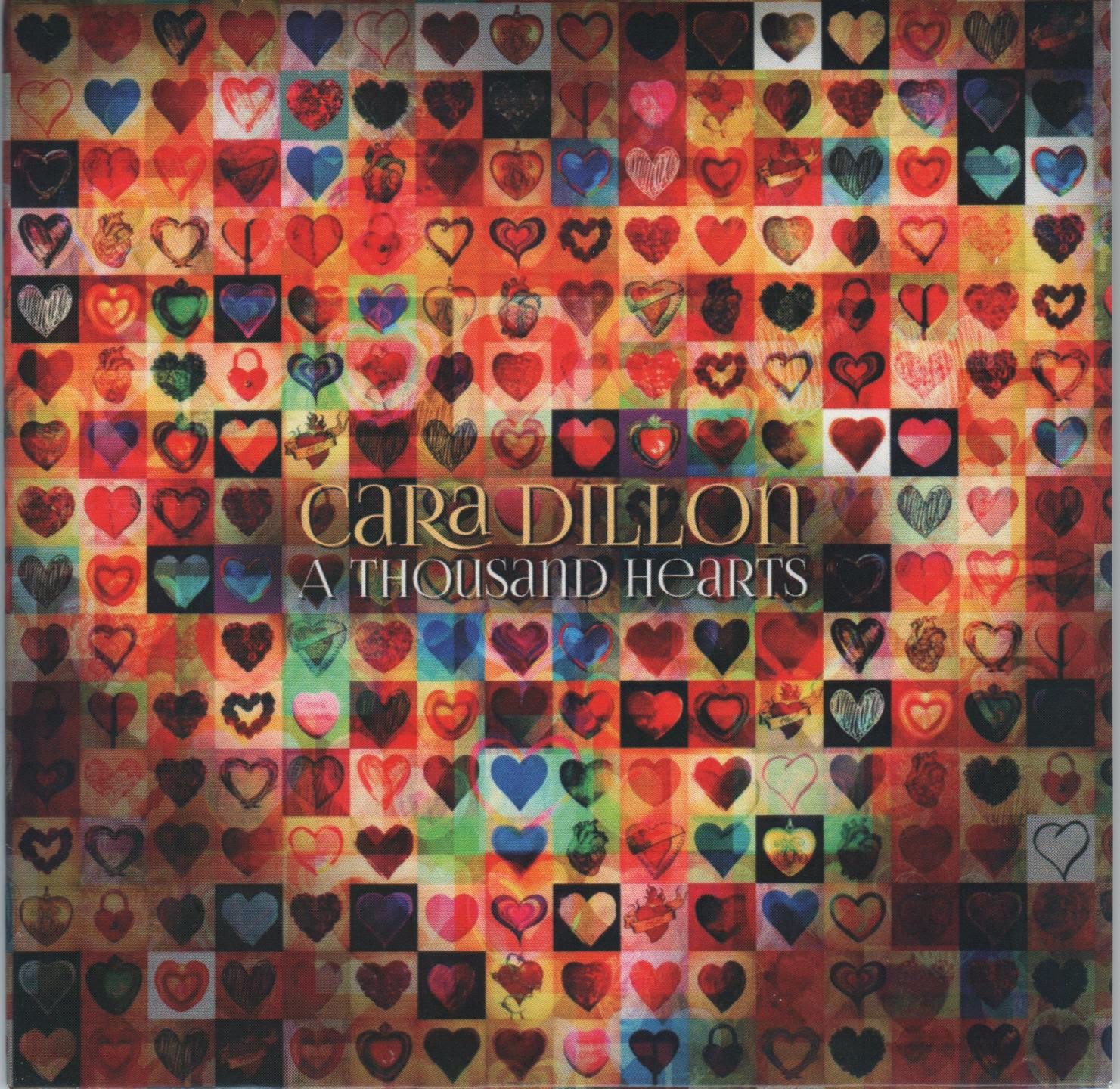 Bellowhead, who are enjoying their 10th anniversary tour, have announced the release of their new album Revival which will be released on Island Records. The disc can be pre-ordered now but will be officially released on June 23 in a range of formats.

Northern Ireland singer Cara Dillon also has a lot going on with her forthcoming album, A Thousand Hearts. From her recently created online store where you can order signed copies of the album as well as get hold of all her previous discs. There is a full review of the album at http://folkall.blogspot.co.uk/2014/04/cara-dillon.html
It is due for release on her own label on May 19.

Newcastle fiddler Tom McConville is due to release a new album in the not too distant future so check back for the review on this site.

The Robin2, Bilston is looking for musicians for its Black Country Day Bash on July14. Proprietor Mike Hamblett is looking for musicians to contact him so he can put together a show on the evening at the Mount Pleasant venue. The event will be a charity night so he is asking musicians to give their services for free and he is also looking for local charity nominations for the funds to go to.
Mike wants any bands or musicians to send their brief details to him including any links to websites and videos of performances.
If you are interested then email your details to Mike at  music@therobin.co.uk.
Posted by Folkall at 15:09:00