It could be argued Skerryvore are somewhat overshadowed by fellow Scot folk/rock groups Runrig and Capercaille which is a little unfair because although there is a similarity in the three bands' sounds there is an eclecticism and a newer edge to the band which originates from Tiree.

Runrig may have been around for 40 years and Capercaille are not too far behind them but it seems the younger pretenders, they have been around since 2005, have the future at their feet.
Going by the quality of Chasing the Sun the future's bright, the future's Skerryvore.
There are obvious influences from other musicians and bands in their performances but there is more than enough originality to make them stand out too.
As you listen to the album it becomes obvious they are willing to try most styles, experiment and innovate and so the collection encompasses classical, rock, traditional to name but a few styles but you never lose the sense this is a Scottish band.
Right from the start with Can You Hear Us? there is a musical prank with what sounds like a classical intro on the piano which quickly gives way to the singing of Alec Dalglish and Skerryvore's rock sound.
They pull the same stunt with the following track The Rut this time opening with something akin to fellow Celtic group Clannad before unleashing the wailing of the bagpipes in an upbeat instrumental that suddenly gives way to the similarly pitched guitar solo and then to give you your money's worth, back come the drones to pick up the beat even faster.
The Rut is one of the those tracks where if you like the bagpipes then this is a great track, if not then it's best avoided but you will miss some fantastic playing from Martin Gillespie.
There is a group/collective based in Cork called Two Time Polka and We Can Run sounds so much like their version of Brown Envelope it's uncanny. If you know or have ever seen TTP then you will know that's a compliment more than anything else.
But the two groups, on this occasion, incorporate that slightly Cajun sound into the track.
You Don't Know has an Americana feel to it while paying more than a nod to bands such as Simple Minds with that smattering of West Coast MOR rock the Americans seem to lap up in buckets.
Skerryvore and Dalglish head back more towards the traditional with the ballad Blown Away. Dalglish let's his voice off the leash and displays his range and while there is still the definite rock beat underneath there is also the clear sound of traditional music to balance things out and stop it from sounding too commercial.
The band's versatility is on show with You Were My Friend, this beautifully lilting and melancholy ballad really shows off the softer and more emotive side to Dalglish's singing. This is one of the best tracks on the album wonderful in it's simplicity and having the ability to get under your skin, in a good way of course.
They pull the funk out for Oblique Blend which has the subtlest accordion playing you can imagine it creeps
in very gentle until amid the electric guitar you suddenly realise there it is.
This is an instrumental and is essentially the band showing off and why not? It's their album and they are excellent musicians.
The bagpipes are brought in for the second half of the track but are blended in far too subtly which kind of takes off the hard wailing edge which is normally associated with the instrument.
Here I am announces itself both in the track and in the fact it's very commercial sounding and just adds to the wide tapestry of sound Skerryvore is capable of creating but on the downside it's the also the track least likely to appeal to fans of folk or traditional Scottish music.
By Your Side slides a little more back along the folk track and even throws in the merest hint of reggae rhythm.
There is some lovely subtle fiddle playing from Craig Espie underneath the main sound but unfortunately it does get a little overwhelmed at times.
In the late 70s there was a crazy for bands who had nothing to do with the movement to release a disco version of one of their songs and this is what Moonraker feels like. It uses traditional strands and is easy on the ear but it's the second half of the track which is more enjoyable not least for Dalglish's wee bit of mandolin playing.
Walk With Me is a real toe-tapper with the return of the Cajun-style rhythm and is held together by the solid whistle playing of Gillespie holding it all together.
The penultimate track is Watchtower another instrumental which is very atmospheric and allows the traditional sound to give way to the slightly harder rock sound which never becomes intrusive and to add to the eeriness is Dalglish's distant wailing voice which just one of the many blends of sound they manage to cram into the track. 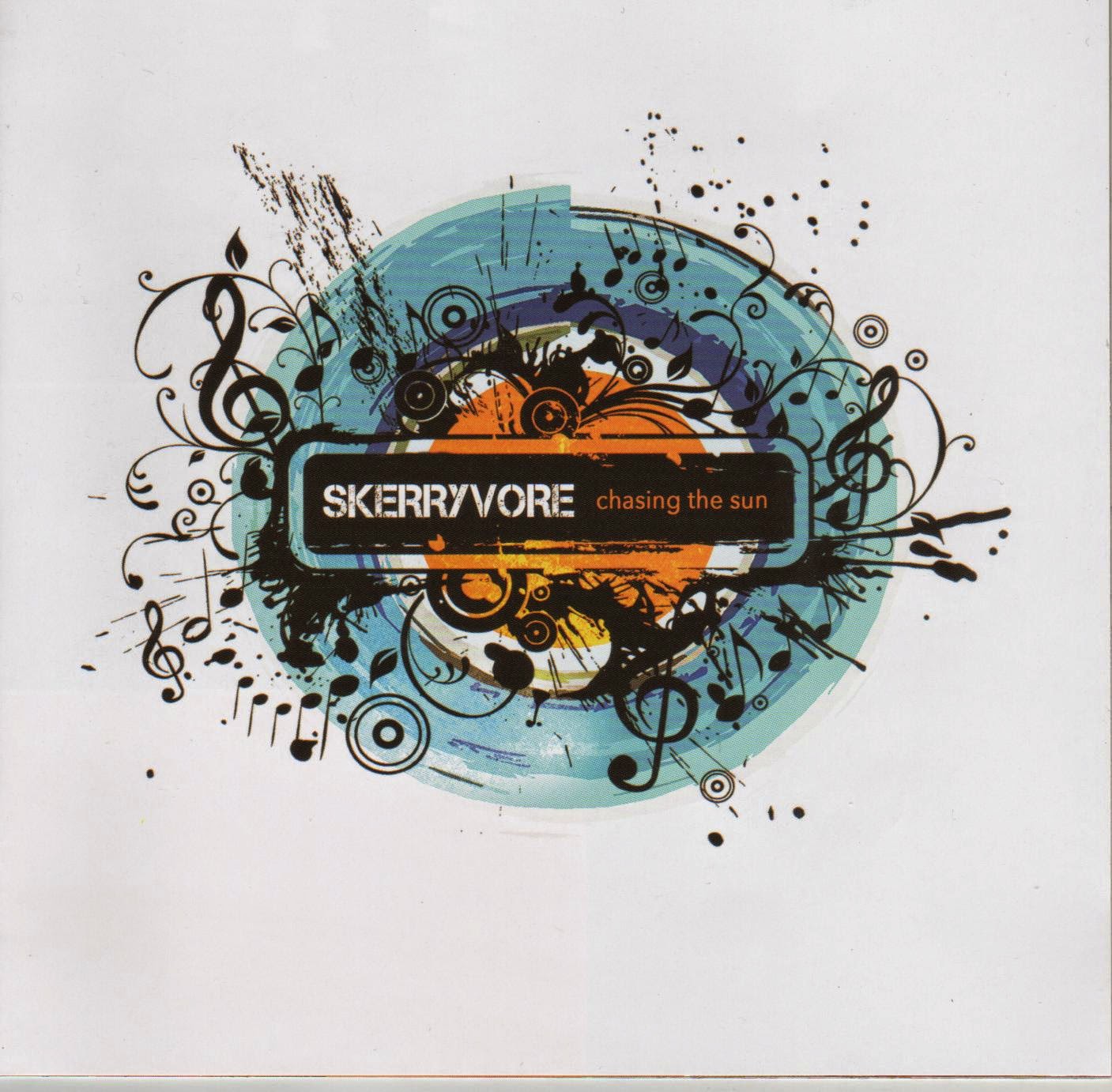 Almost as a bonus is the acoustic version of Blown Away which is excellent and really allows you to enjoy the depth of sound Dalglish can produce when stripped of all the other instruments, his voice has a slight touch of the incredible and distinctive sounding Kris Drever.
Chasing the Sun, like the band which created it, doesn't really fit neatly into any of the folk, rock, traditional or acoustic camps and that is probably it's downside as it's trying too hard to be all things to all listeners. However, on the upside you have a distinctive group of musicians who are not afraid to try out new combinations and take elements from myriad sources and use them as they see fit.

Chasing the Sun is released on September 1 on Tyree Records.