Eddi Reader - Back the Dogs

The name Eddi Reader may not be instantly recognisable to a lot of people but it's pretty certain that if you mention Fairground Attraction and even more so their massive hit Perfect then a look of realisation will dawn.

That hit was the voice of Reader and it may be a quarter of a century later but she is still around and still making waves.
She as part of Fairground brought a 50s retro feel with their sound which seemed to strike a chord with the public and has been used many times in the film and commercial world.
While Reader may not have been topping the mainstream charts for some time don't make the mistake that she has been sitting around moping about past glories.
The Scottish singer/songwriter has a string of albums behind her and Back the Dogs is just the latest in that list featuring four covers and the self-penned title track which is lifted from her acclaimed album Vagabond.
Back the Dogs has the feel of her Fairground days and carries that retro feel of female icons such as Rosemary Clooney.
It almost has an arm swaying oompah beat to it where Reader's distinctive voice is accented by inserts of what sounds like old radio recordings.
Juxtaposed with U, from Super Furry Animals, gives Reader a chance to show off the soulful side of her voice and as she sings you can't but recall the velvety tones of Diahann Carroll, it is a lovely soft ballad that almost slides into a beatnik/jazz sound.
She moves from this to a cover of the late Amy Winehouse's Love is a Losing Game which exposes the richness and depth of Reader's singing ability and which sounds at times like another great loss to music Eva Cassidy. The slow and gentle soul sound of her thoughtful singing also projects a sense of vulnerability. The last two tracks are among the most well-known anthems around, especially if you are a fan of The Rat Pack style of music. Reader's style on Mona Lisa gives it both a European feel and 50s diva style with the simple accordion playing giving it that cafe eloquence.
Moon River is a little nostalgic indulgence for Reader and has featured in her tours where it's become a firm favourite and seems to have tapped into the likes of big names revisiting  modern classics such as Rod Stewart and Bryan Ferry.
Reader shows once again the range she can carry when the mind takes her and with being backed by a full orchestra it does sound like something from a film soundtrack.
Reader has always had a great voice but like her previous albums this EP gives the listener an insight into the versatility and range she carries so easily and what's more, certainly with the last two tracks, it will appeal to a real wide audience.
Back the Dogs is available through Proper Music and digital downloads.


Edd Donovan and the Wandering Moles - The Stone

From an Eddi to an Edd, Donovan that is. Donovan is a wonderfully original artist who has an eclectic style which seems to cherry pick genres and eras and blend them together is a way which is both familiar and unusual.

The first version of The Stone opens this extended single, which is the second from his cracking album Something to Take the Edge Off. The song has a 60s protest feel to it and is not a million miles away from something Simon & Garfunkel would do, but at the same time it does have a hint of Oasis about it. The Stone has a simple, repetitive rhythm with Donovan's guitar not only providing the tune but the percussion too.
Donovan's second track is the much covered It Must Be Love, the original of course was from the great writer and singer Labi Siffre, it was then given another chart outing in the ska revival of the 80s and 90s with the Nutty Boys Madness.
Donovan's version is one of those productions which could well polarise opinion. Donovan does have the softness in his voice that Siffre has, in fact they sound very much alike except Donovan has a slightly more staccato delivery, but this said it never seems to sit quite right. While Madness added a ska rift to it Donovan has jazzed it up more and made it sound slightly more commercial and even a little over produced.
This is really a single with two bonus tracks which is why Donovan includes one track twice calling it the Summer Version. What Donovan does is add reggae backing and that's pretty much it, it's a good track, it was a good track when he sang it the first time and adding a reggae beat doesn't really alter much.
The Stone is available on Paper Records and through digital download.

It's fair to say Rae is a little newer to the scene than the previous two artists and she is still a teenager, only just turning 17 and still studying, but don't let that fool you, she does have a full and fresh sound that is starting from a good place and is likely only to mature to better things. 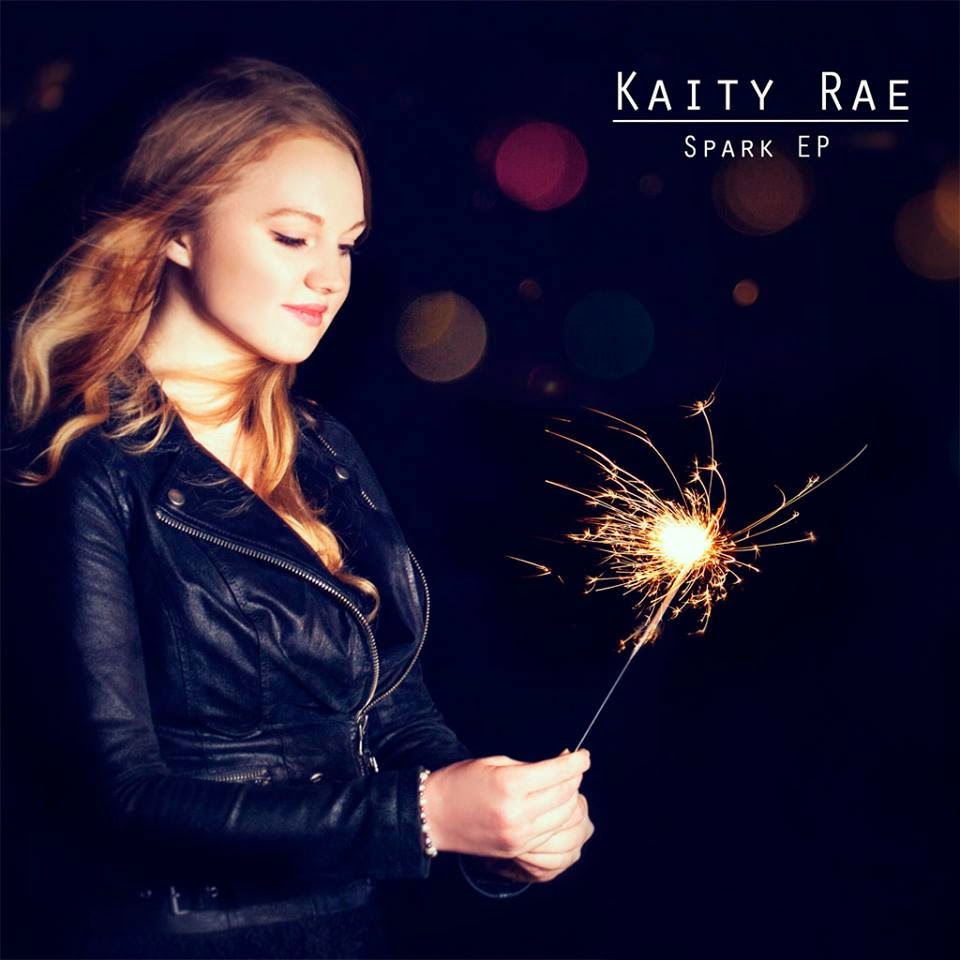 Rae's singing on the title track shows you straight away that her voice has depth and emotion there are times she has the vitality of Lily Allen and also she has that unadorned rawness of the pre-punk Kate Nash but has the quality of softness and clarity which has become The Staves trademark.
Across the Sea is a lovely soft ballad where Rae's voice seems to take on a new level of maturity while at the same time keeping that vibrancy of a youthful sound.
There are even times when she tackles the high notes when you can hear overtones of the late great Eva Cassidy.
With track three, Final Blow, Rae seems most at home and you get more of a feel for the soul and colour in her singing. The track has a torch song feel and the hopping rhythm has a sinister edge to it almost like a track from Pulp Fiction and Rae's voice while girlish; almost skittish in places has a contradictory world weary quality to it. The final track, It Is, is executed perfectly and the simple piano accompaniment allows Rae's gorgeous tones to come to the fore. It's on this track you get a feeling there is so much more from this talented Barnet girl.
Spark is a very appropriate title as it was released on Bonfire Night and could well be what sets her career alight.
Spark is available now through Folkstock Records, digital downloads and on Spotify.

It's poignant enough that this EP is inspired by and marking the centenary of the beginning of World War One but it is also probably one of the last tracks to feature the voice of the late great Pete Seeger.

This disc has already spawned a single of his famous anti-war anthem Where Have All The Flowers Gone? which is receiving national airplay in the run up to Remembrance Sunday when it will be officially released.
Armistice Pals is a collective of musicians and like-minded people who want to symbolically and musically recreate the commitment to peace at the end of the war and the pals brigades which came from every corner of the UK to answer the call of their country and subsequently pay the ultimate price for their loyalty.
On a more practical level the disc is being used as a catalyst for community events which involves anyone and everyone to mark the centenary and remember the sacrifices which were made while at the same time, hopefully adding to the coffers which will go to charities The British Red Cross, Malala’s Fund, Foundation for Peace and Peace through Folk. The Folkstock Foundation, which is behind the project that was put together by Damian Liptrot, is both co-ordinating and looking for folk clubs and community groups up and down the country to get involved throughout November so log onto their website for details.

The list of musicians involved in the project reads like a Who's Who? of the past, present and future of the folk world not least of which is Peggy Seeger who reads the poem Rendezvous With Death which was written by her uncle Alan. In another track she explains the story behind the ode and the emotional tie she has.
The disc comprises the single track written by Seeger and sung by Merry Hell and a century of voices; Armistice Pals singing Virginia Kettle's original song Emerald Green and Peggy Seeger reading and giving an insight into her uncle Alan Seeger's poem. The disc is a highly commendable offering and deserves all the support you can give it.